Before you can launch your drone, you need to understand how the radio remote control works.

The drone is controlled using two sticks on the remote control. By default, the left stick controls throttle and yaw, and the right stick controls roll and pitch. These terms are used for all aircraft, from airplanes to quadcopters.

These descriptions assume the aircraft is turned with its back to the pilot.

Manual flight using the PX4 flight controller can be performed in different flight modes. They determine the radio controller stick assignments and other flight characteristics. For the complete list of flight modes, see the article "Flight modes".

The main manual modes are described below.

STABILIZED - horizontal angle stabilization mode. In this mode, the aircraft will hold the horizon if not controlled. Functions of sticks:

ACRO - controlling the average rotational speed of the motors and angular speeds of the drone. This mode is the most difficult to fly and is most often used by drone racers and 3D piloting shows to perform tricks. Functions of sticks:

Other flight controllers may have different names for similar flight modes.

In order not to over-discharge or damage the battery, it is recommended to use a voltage indicator (buzzer). 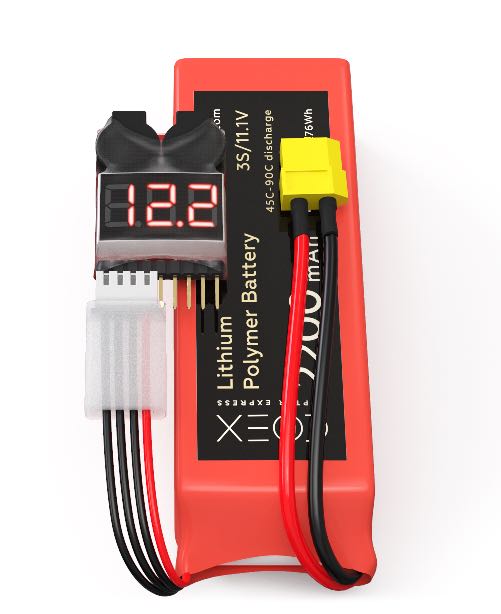 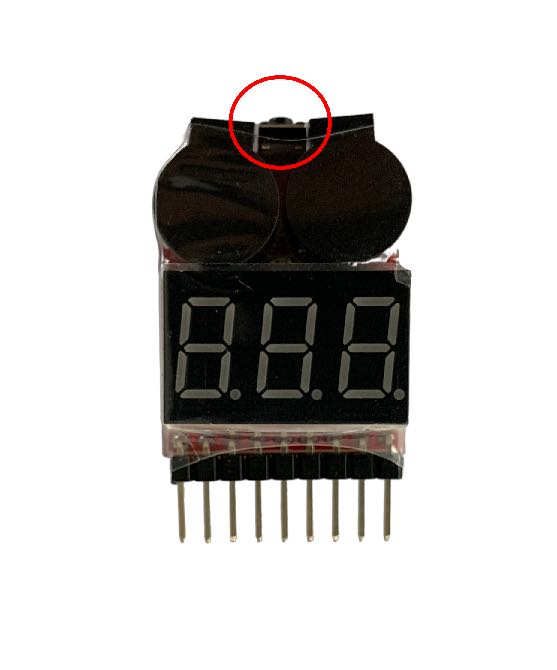 Before starting the flight, the aircraft must be in the Armed state.

By default, the aircraft is in the Disarmed state and switches to it automatically if you do not take off for a long time.

There are several ways to change the copter's state to Armed:

When the Kill Switch is activated, no control signals are sent to the motors and the motors stop rotating. This function is used in extreme cases, for example, if you lose control of the aircraft.

Be careful, Kill Switch does not put the copter into Disarmed state!