Human pose estimation is one of the computer vision applications in order to estimate all the joints and the different poses of the human body through a special camera and a special hardware or process the images from a regular camera by machine learning and deep learning techniques. This project is about controlling the drone through the poses of a person in front of regular camera without needing to an external hardware or hard build dependencies on your computer.

In the demo video, we were using Ubuntu 18.04 and clever4 drone.

We used posenet from tensorflow.js as our human pose estimation module because it is easier to use, build, fast and compatible with different environments(Hardware and OS). You can find the work of posenet for this project here. Websockets were used as communication protocol between the browser and a running server on the drone.

The image below is a visualization of our architecture for the project. 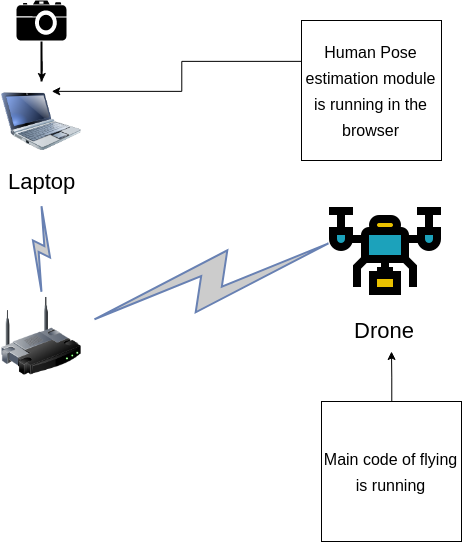 This figure is made from here

Before you test it you need to install on your laptop:

and you are ready to build and use the required codes.

In your main laptop

In the Raspberry Pi of the drone (Main controller)

Notice: I have already made a bash script based on that tutorial, it is in COEX-Internship19/helpers/ called .to_client.bash To run it:

How to use it

Or refresh the page if you already run it. 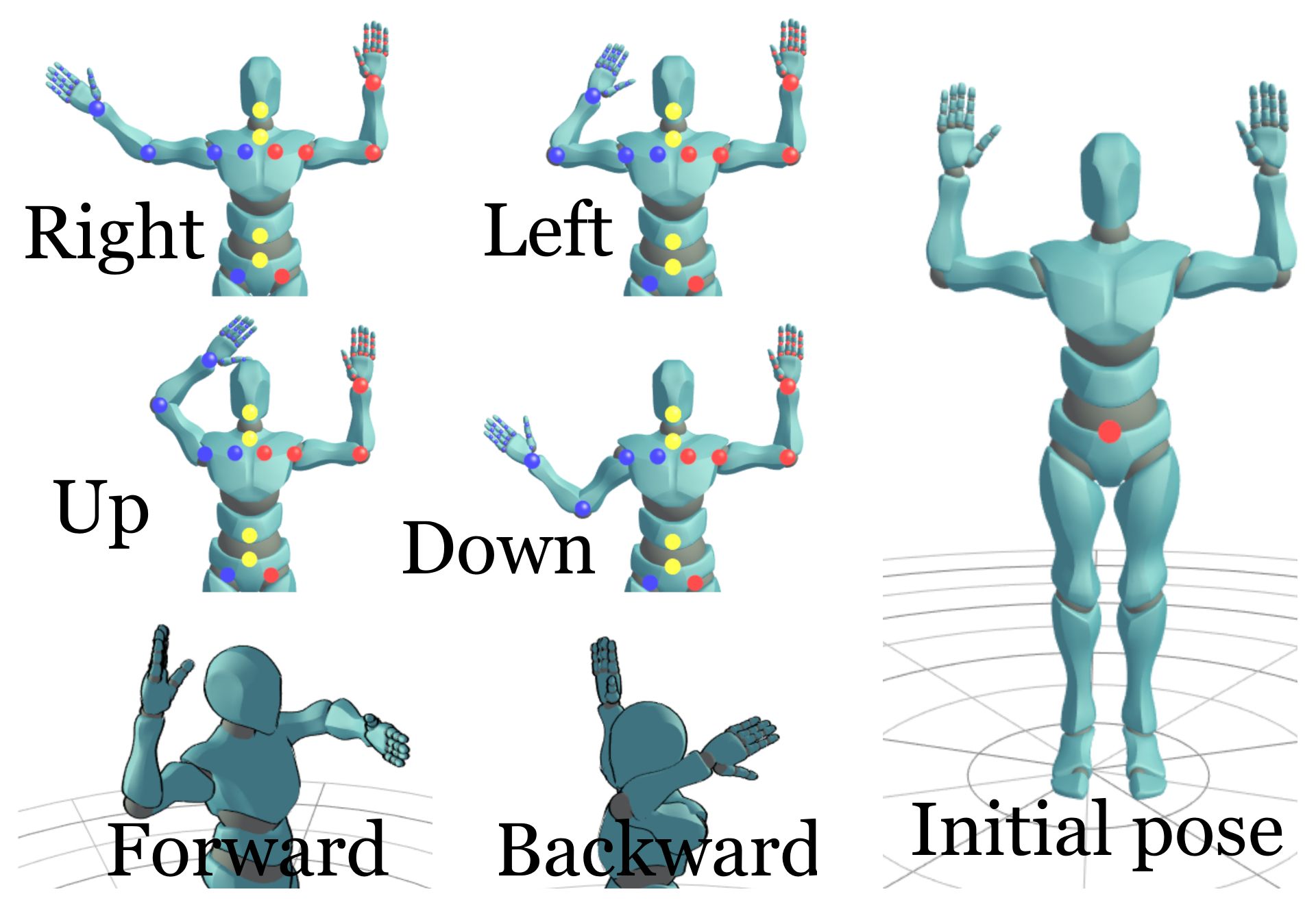 Animation is created by this