Python 2 is deprecated since January 1st, 2020. The Clover platform moves to Python 3.

For running flight script instead of python command:

Python 3 has certain syntax differences in comparison with the old version. Instead of print operator:

The division operator operates floating points by default (instead of integer). Python 2:

For strings unicode type is used by default (instead of str type).

Encoding specification (# coding: utf8) is not necessary any more.

More details on all the language changes see in appropriate article. 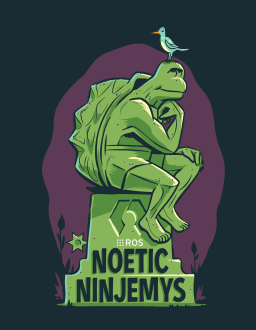 ROS Melodic version was updated to ROS Noetic. See the full list of changes in the ROS official documentation.