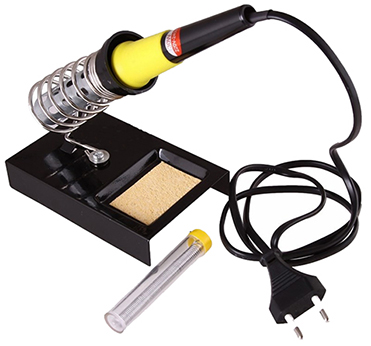 Soldering and tinning should be performed in specially prepared rooms. A ventilation system and a fume extractor are mandatory.

Unplug the soldering iron in case of malfunctions and/or fire.

Rosin and solder emit a considerable amount of harmful substances when heated. Vent the room after each soldering session. Take breaks every 30 minutes for full room ventilation; don't forget to unplug the soldering iron during these breaks.

In case of hitting the ground or a heavy landing, do the following:

After a scheduled landing, do the following: